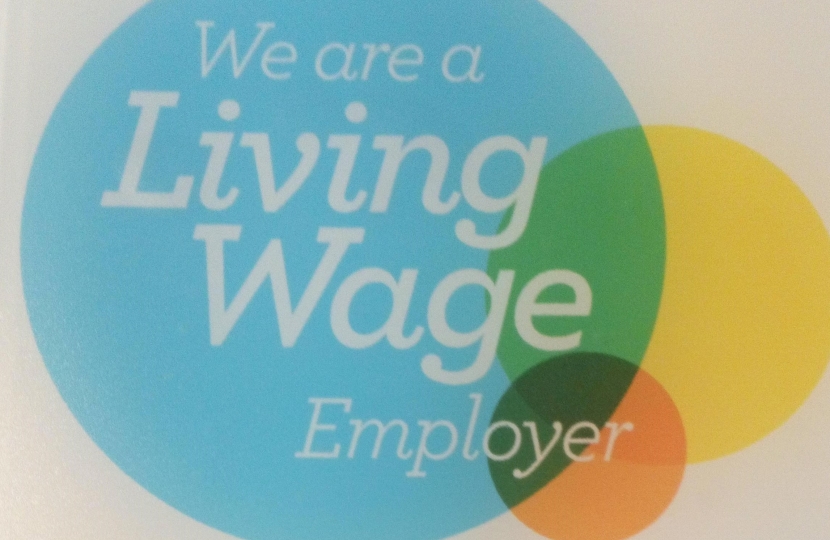 Westminster Council was accredited last month by the Living Wage Foundation for adopting and providing the London Living Wage to not only its employees including its Apprentices but also for extending to include its suppliers.

Cllr Rachael Robathan, Cabinet Member for Finance, explains: "Part of our ‘City for All’ ambition is to be a caring and fairer city so we recognise the need to make sure our staff and those of our suppliers are paid a realistic wage and one that reflects the increased costs of living and working in the capital".