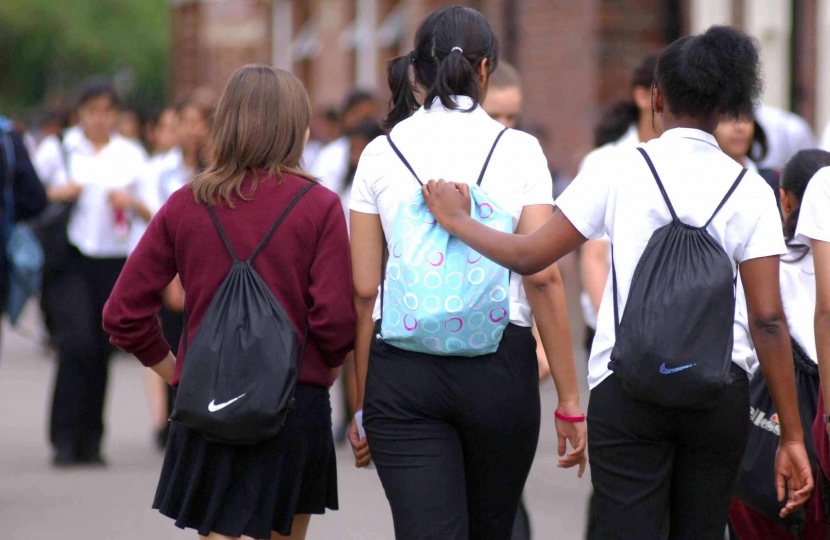 Three Westminster secondary schools are among the top 50 schools for improved GCSE grades according to a new measure of progress used by the Department for Education.

Westminster’s Ark King Solomon Academy Paddington Academy and Westminster Academy all rank within the top 50 for Progress 8, which captures the GCSE grade progress of the pupil from the end of primary school to the end of secondary school compared to other students with similar prior achievements.

Councillor Richard Holloway, Cabinet Member for Children, Families and Young People said: "It is encouraging to see our schools playing such a leading role and helping young people in Westminster to reach their potential.
"I want to especially congratulate the pupils and teachers at King Solomon on ranking 5th nationwide. Our GCSE results are among the best in inner-London and we are very proud of all the young people, teachers, parents and countless others who combine to make our schools so successful."