His great Grandfather was an MP and his late cousin, Lord Evershed (the then Master of the Rolls) was a member of the House of Lords.

Patrick has worked in the City since 1997. Over the last 35 years he has been a unit trust fund manager, and for much of this time, he has been top, or near the top, of the performance tables. Between November 1999 and November 2004 the fund he ran was the top performing UK Unit Trust.

Patrick was awarded the CBE for public and political service in June 2019. 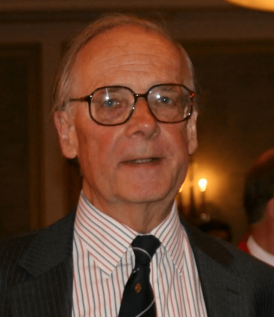