Tackling the impact of short-letting near Hyde Park 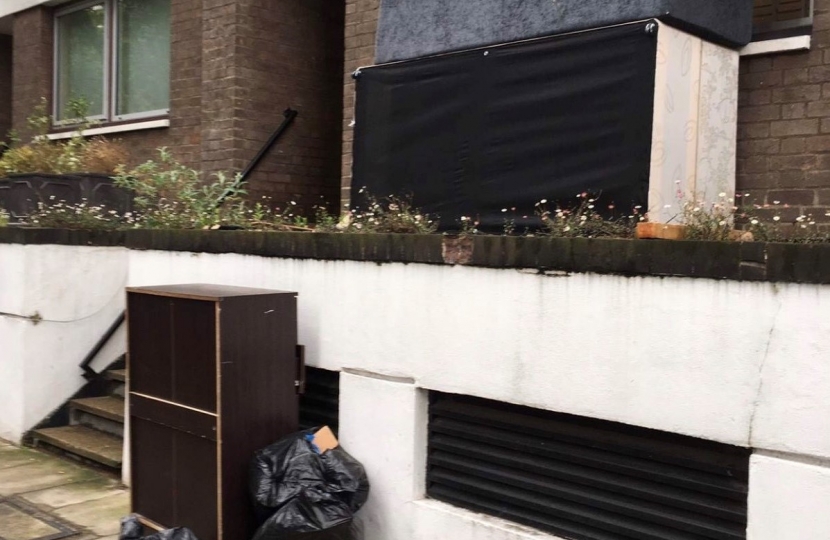 Local Conservative Councillors continue to fight the scourge of short-term letting. When furniture was left outside a short-term let on Oxford Square, we asked Westminster Council to arrange to have the furniture removed and for enforcement action to be taken.

Mark Field MP has been working with ministers about the possibility of exempting parts of Westminster from the Deregulation Act, as the council has to investigate over 1,500 cases of breaches. The rapid turnaround on short lets and often poor management of rubbish disposal can blight our streets.

"Whilst many continue to use short-term lets for when their property is vacant for a brief window and remain well within the 90 day legal limit, increasingly we are seeing in Westminster that some are exploiting the situation," Mark says, "causing the local property market to become distorted." Short-lets can contravene leases and invalidate block insurance policies as well as driving out long-term tenants and owners.