Shaun Bailey: Khan has taken his eye off the ball on Crossrail 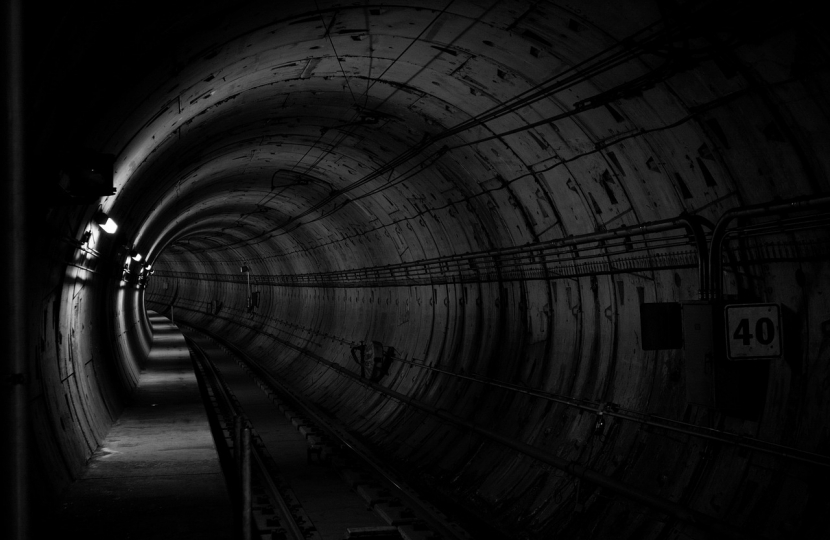 This article originally appeared on Shaun Bailey's website. Shaun is a London wide GLA Member and the 2021 Conservative Mayoral candidate.

Yes, the retail bit of campaigning is important, but it’s only part of the job of winning the 2020 London Mayoral election. A lot of my effort over the coming months will be dedicated to my day job of holding Sadiq Khan to account at the London Assembly. Khan will ultimately have to run on his record. If Khan doesn’t deliver during his first mandate – and he really hasn’t – it will be harder for him to promise to do better the second time around and still have Londoners believe him.

Fortunately the London Assembly is blessed with talented representatives from all sides of the political spectrum who hold Khan to account every day. And today we have a big job: we need to continue with our efforts to pin Khan down on Crossrail (a.k.a. the Elizabeth Line). When it comes to infrastructure that is absolutely needed for London’s future, it’s hard to beat Crossrail. The city will soon be home to 10 million people and our aging transport network will struggle to cope.  And if Crossrail doesn’t go smoothly it means London might not get a crack at Crossrail 2, another infrastructure project this great city needs to stay competitive.

Unfortunately, Khan has taken his eye of the ball on Crossrail. It was on time and on budget when Boris Johnson left office, but the opening has now been pushed back from December of last year to August 2020. The central government has also had to provide a third bailout to keep the project going. There is also a dispute as to what Khan knew – and when – about the delay, including what he told the members of the London Assembly about it.  Khan claims he was only told in late August, while briefing documents appear to suggest he was told a month earlier, and waited until late August to inform the public. (Note: the facts behind this timeline dispute are summarised nicely in this forensic post from London Reconnections.)

Now, I think all Londoners accept that Crossrail is a complicated project and that a delay is not a huge surprise. But I also think Londoners expect their Mayor to be straight with them about the state of play. That’s why Khan was summoned back to the Assembly’s Transport Committee before Christmas to explain himself. And to no-one’s surprise, Khan admitted no fault (he never does), instead pinning the blame on Sir Terry Morgan, the former head of Crossrail.

Fortunately, we’ll have Sir Terry at committee today, along with Deputy Mayor Heidi Alexander and Khan’s chief of staff. Here are some of the questions we’ll want answered:

I don’t mean to bore you with any of this detail, but this is the stuff of local government. It’s not leading the parade at anti-Brexit marches, or traveling around Europe, it’s about keeping your eye on the ball and making sure things get done on your patch.

We’ll also be looking for some reassurances on cost, because ultimately it’s Londoners who will be footing the bill for Crossrail’s delays:

Part of serving people is giving them a better understanding of local issues. I hope this update has given you an appreciation of the hard work we all do – Conservative, Labour, Lib Dem, and UKIP – on the London Assembly.

Last week, the government confirmed and outlined a new set of tiered restrictions replacing national lockdown across England from December 2nd. Today, the government announced which tier would be implement in each geographical area.