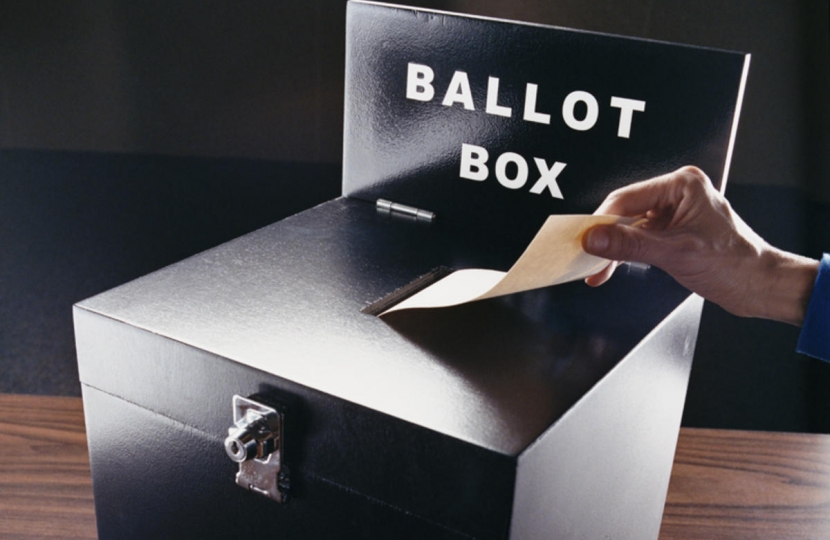 Mark was asked to write for the London Accountant about what he would like to see a Conservative government deliver for London after the General Election.

I recall the air of uncertainty that hung over London in the election campaign of 2010. There was a timidity about the city borne of a fear that the dismal financial crisis of the previous two years, potential reform in the Eurozone and aggressive competition from the East could dim the capital’s light on the global stage.

Five years on and London is the most enthralling, dynamic metropolis in the world, bursting with ideas and benefiting from global uncertainty that is attracting ever more wealth and talent to these shores.

The question for policymakers in 2015, therefore, is how to keep up, keep going and keep at bay the creeping resentment towards London’s success.

People are currently being drawn into the capital at a rapid rate, posing new challenges about how to meet demand on services, housing supply and infrastructure. London’s political framework is not flexible and nimble enough to meet that demand.

Rising to the challenge will involve either a more consistent stream of funding from the Treasury for major capital projects or devolving further revenue-raising powers in areas like property tax. It will also require rapid and resolute decision-making, including an immediate, post-election commitment on where to expand aviation capacity and how in the meantime to improve the arrivals process at London’s airports, a current national embarrassment and source of constant complaint from City firms.

I should also like to see a strong commitment to Crossrail II. Ensuring there is a consistent conveyor belt of cutting-edge infrastructure projects has the added bonus of keeping highly skilled engineers and construction workers on these shores whose expertise London can both retain and loan to other global cities.

We need much more radical thinking on housing. This requires a review of how we set-up truly mixed, sustainable communities and affordable homes that allow working people to remain and raise families in the city. All too many developers are invited by policymakers to provide properties for either extreme of the income scale, stoking resentment from those in the middle and driving talented workers away from the capital.

Again, a commitment to new transport infrastructure can have a major impact in opening new areas of the capital to widescale redevelopment: just wait to see what a Crossrail station will do for places like Abbey Wood. I should also like to see rapid expansion of professional, private rented sector developments of the type we are seeing at the former Olympic village.

A skilled workforce will be ever more important as London’s economy diversifies into the creative, knowledge and technology sectors. This makes it vital for any new government to gets its policy right on immigration, moving away from unattainable migration targets and allowing the freer flow of international students, talented graduates and professionals from non-EU nations.

The global reputation of London’s universities is going from strength to strength. Surely there is an opportunity to nurture links between our higher education institutions, schools and businesses to ensure we are teaching and training employees with the kinds of skills the economy is demanding.

Finally, I should first like to see May’s election draw a line under the wealth-bashing, anti-business rhetoric that has characterised all too many of the public debates around London and its industries in recent years. The financial services industry has paid for its errors since 2008 with huge reputational damage, heavy fines and tight new regulation. This is a hugely important sector to London and I should like any new government confidently to articulate the case for a thriving banking and professional services sector that provides high quality jobs and stable finance to businesses.

Coupled with this must be certainty and stability on tax and regulation, with any changes made for reasons of merit rather than as a knee-jerk reaction to negative media coverage or public mood. We also need to be robust in countering domestic resentment beyond the capital with the clear message that a thriving London is vital to UK economic health. Much of the investment that comes here produces jobs in construction, manufacturing and consultancy in all corners of the Kingdom.

Mark Field is the MP for the Cities of London and Westminster.