Jeremy Lucas was elected as Hon. Treasurer, of CLWCA in June 2018.  He has also been active in his home ward as Vice Chairman of the Knightsbridge & Belgravia Conservatives since 2012.

Jeremy was formerly a solicitor and then investment banker in the City, spending 30 years with Morgan Grenfell and then Deutsche Bank, latterly as Co-Head of Global Mergers & Acquisitions for Deutsche Bank.

Jeremy is a lifelong Conservative supporter, his father having been the Conservative MP for Brentford & Chiswick constituency in the 1950s.  An admirer of Margaret Thatcher, Jeremy is an enthusiast for her philosophy of free market, small state and low tax Conservatism. 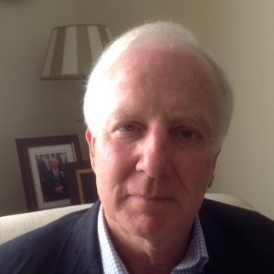