Jack joined the Association as Campaigns Coordinator in November 2017.

After graduating in 2014, Jack began working for the party in the South West. He worked on projects alongside CCHQ and local Conservative Associations, including the 2015 and 2017 General Elections, as well as a number of local election and by-elections across the region.

He works closely with the rest of the team at Ebury Street to support and encourage political activity across the Cities of London and Westminster. 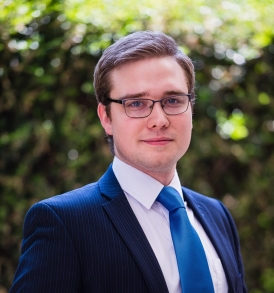