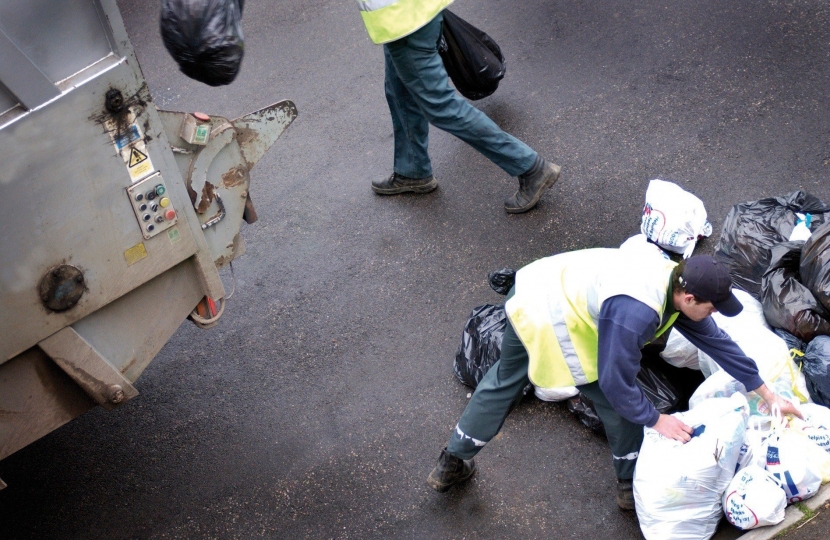 Westminster Conservatives are launching a city-wide blitz on fly-tipping in response to an increase in rubbish being left out in the street.

75 City Inspectors will be conducting targeted patrols to help catch people fly-tipping, give advice to neighbourhoods about how to dispose of waste correctly, and act as an on-street deterrent. We need your help to make this as effective as possible.

Cllr Richard Beddoe, Cabinet member for city management, said: “We are seeing more and more household rubbish, like microwaves, sofas and TVs being dumped on the streets. It’s alarming, and it is just unacceptable.

“People need to take greater responsibility for their rubbish, there are 100s of ways to arrange collections, recycle or dispose of these items. National laws mean we can only take action against fly-tippers if we catch them in the act or have evidence – so we are asking the public to help. We cannot continue to let this happen.”

Residents can use the Council's Report It site to report fly-tipping as well as the council’s environmental action line: 0207 641 2000.

- Dumping rubbish or recycling bags next to bins is fly-tipping and liable to a fine of up to £2,500.

- Bulky items such as mattresses and wardrobes can be collected directly from your property and should not be left by on-street bins.

- Blue recycling bags left next to bins will be disposed of as general rubbish. Post your recycling into the bins or leave the blue bag outside your property on the recycling collection day.

More information about recycling and rubbish.