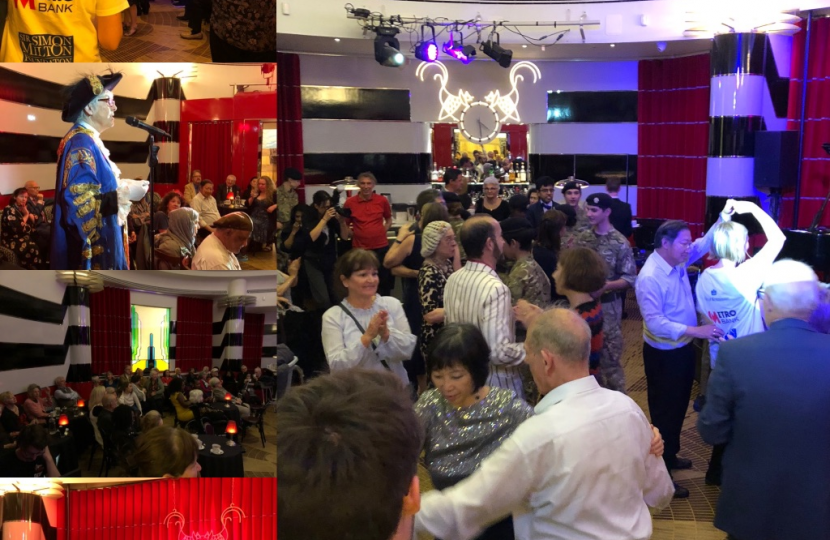 On Sunday 6 October, we were delighted to host 100 senior citizens from across the West End and central Westminster at the Crazy Coqs cabaret venue in Soho.

There have already been a large number of requests for the event to run again next year and Cllrs Barnes and Glanz are keen to see it happen.