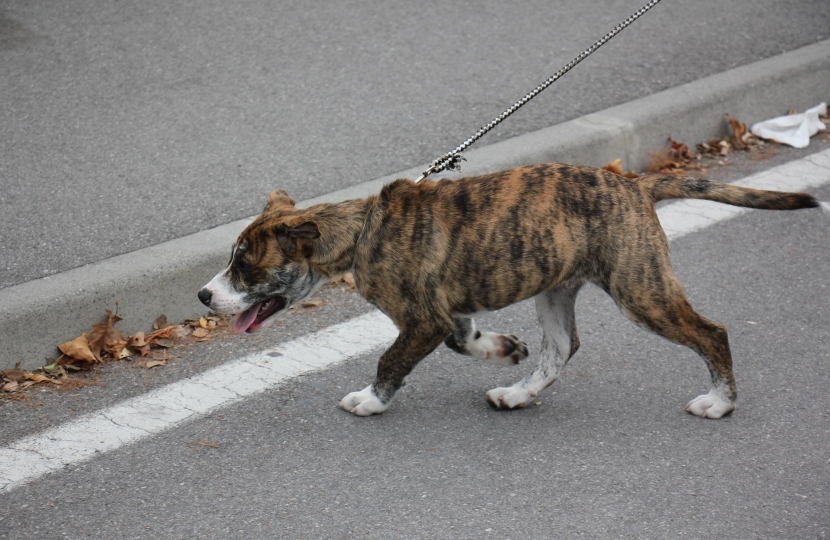 Westminster Conservatives have launched a new ‘Dog Strategy’ to tackle the problem of dog fouling and promote responsible dog ownership. It matches advice for owners with a renewed focus by each neighbourhood’s local Westminster Warden on tougher enforcement, with fines for those who choose to ignore the rules and don’t clean up after their dog or don’t put it on a lead when required to do so.

Councillor Ed Argar, Cabinet Member for City Management, Transport & the Environment said: “Residents have told us how important this issue is to them and we agree which is why Westminster Conservatives have done something about it. Although it is a minority of irresponsible people spoiling our streets, we are determined to tackle dog fouling with tough enforcement and support responsible dog owners.”

Hard-hitting signs have been launched by Westminster Council across the city and to make it easier for dog owners to do the right thing, the council has reminded people that they should use any of Westminster’s litter bins to dispose of their mess rather than leaving it in bags on the pavement.