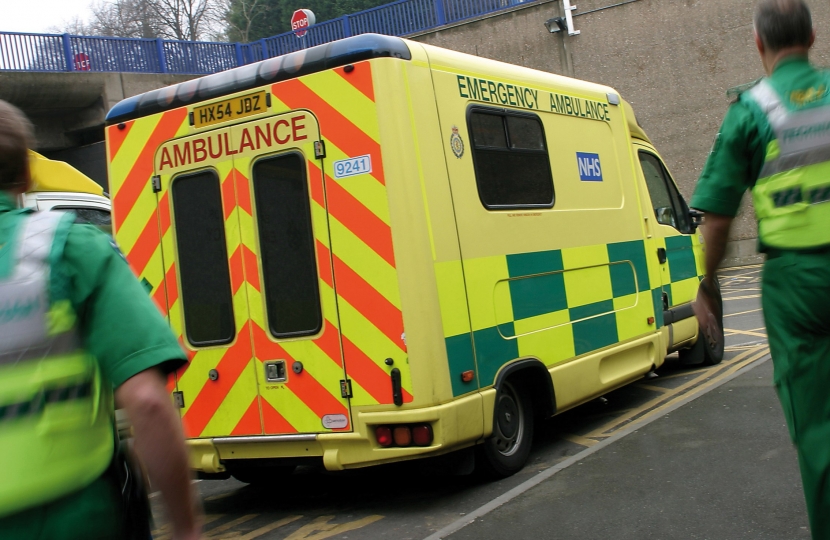 Cllr Sheila D’Souza has worked with officers from the Council, its parking enforcement contractor, TfL, the Police, Chiltern Railways and BNP Paribas bank as a result of which a high level meeting was held in September with appropriate officers from Transport for London and Westminster City Council. Officers are due to report back at a follow-up meeting is planned in mid- November to consider possible solutions.

Marylebone Station is a major transport hub where mainline, commuter and underground train services, and taxis, buses and cars all interchange. On top of which, literally millions of pedestrians use the streets immediately around it each year. For years, your BDS ward councillors have been facilitating dialogue between local residents and businesses and the Council, Chiltern Railways and Transport for London (TfL) to find ways to accommodate the often conflicting demands on the confined space. The occurrence of three accidents near the junction of Melcombe Place and Harewood Avenue this Spring brought the issues to the forefront.