In Conversation with Ambassador Kristóf Szalay-Bobrovniczky

Join us for an 'In Conversation' event with Ambassador Kristóf Szalay-Bobrovniczky, who served as Hungary's ambassador to the UK from 2017 to 2020 (when he lived in the Westminster constituency) and now serves as an Ambassador-at-Large. We will hear his reflections on serving as an Ambassador to the Court of St James's, from handing over his credentials to Her Majesty The Queen, to representing his country throughout the Brexit process.

Before being appointed to London by Prime Minister Viktor Orbán, Kristóf was variously a management consultant, marketing executive, on the board of private equity funds, the executive vice president of the largest and oldest Hungarian think-tank, the publisher of a leading Hungarian political weekly magazine and competed in competitive show-jumping. He is a is a captain in the reserves of the Hungarian Army and now splits his time between Budapest and London.

This event is being organised by the Tachbrook Ward of our Association. 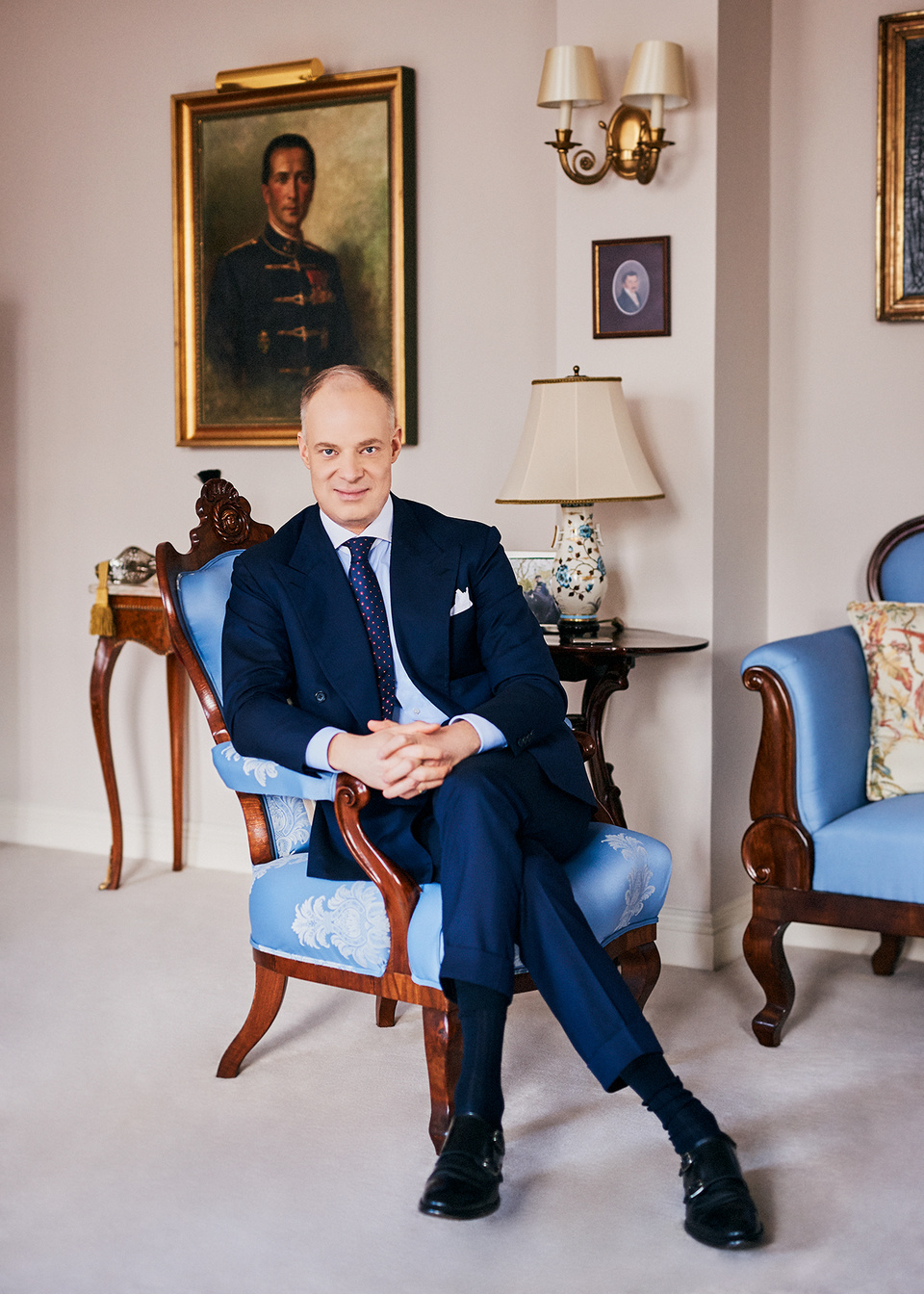