CLWCA in Conversation with Chair of the Foreign Affairs Committee, Tom Tugendhat MP 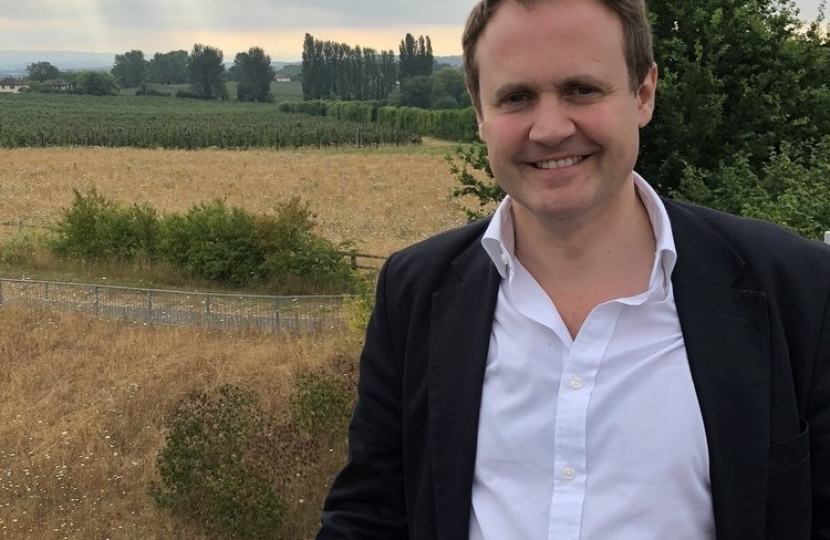 We are delighted to be joined by Tom Tugendhat MP on Wednesday 14th July at 6.30pm.

Tom Tugendhat is the Chair of the Foreign Affairs Select Committee and MP for Tonbridge and Malling.

Tom served in the British Army until July 2013. In his decorated military and intelligence career, he served on operations in Iraq and Afghanistan and, most recently, as the military assistant and principal adviser to the Chief of the Defence Staff. In 2015, he was elected as the Conservative MP for Tonbridge and Malling. In July 2017, Tom was elected as the youngest-ever Chair of the Foreign Affairs Select Committee, and was reappointed by his Commons peers to the position in January 2020.

The Foreign Affairs Select Committee examines the expenditure, administration and policy of the Foreign and Commonwealth Office (FCO) and other bodies associated with the Foreign Office and within the Committee’s remit, including the British Council.

In addition to Chairing the Foreign Affairs Committee Tom serves on the Joint National Security Strategy Committee and the Liaison Committee.

Tom was brought up in London and Sellinge before reading Theology at Bristol University. He then studied for a Masters’ degree in Islamics at Cambridge University which included learning Arabic in Yemen.