In Conversation with Dr Liam Fox 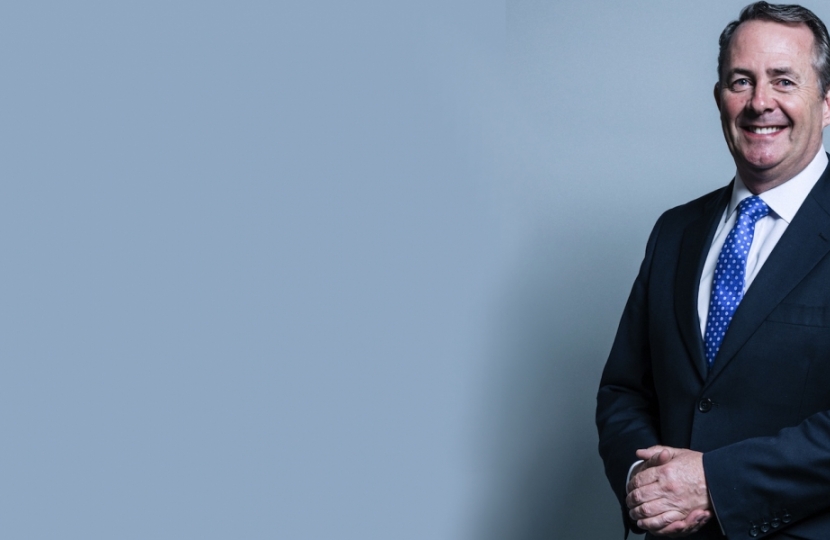 City of London Conservatives are delighted to welcome Dr Liam Fox, MP for North Somerset, to join a virtual discussion at 7 pm on Tuesday 16th March. Everyone welcome!

In June 1993, Liam was appointed Parliamentary Private Secretary to Michael Howard, then Home Secretary. In July 1994, he was appointed an Assistant Government Whip and promoted to the position of Senior Government Whip the following year. He was a Minister at the Foreign and Commonwealth Office from 1996 until the 1997 General Election.